Formed in 2015 they started rockin' in every club of northern Italy, supporting acts like L.A. Guns, BlackRain, Chase The Ace, Towers Of London, The Cruel Intentions, Nasty Ratz n' Shameless.
After some demo tracks, in 2017 The Idols released their first official single n' video called ''Zero Fucks Given''.
iN 2019 THEY STARTED TO WORK ON THE DEBUT ALBUM ''sOUNDS ILLEGAL'' THAT WILL BE RELEASED IN MID 2020.

''The Path'', the first single taken from ''Sounds Illegal'' is out on YouTube. 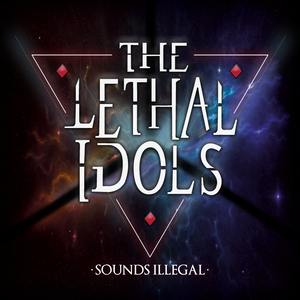 It will be available in physical edition on our store and in digital edition in almost every online music store. 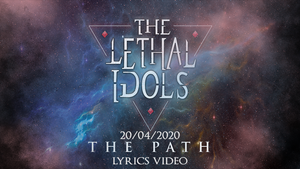 The first single of the debut album ''Sounds Illegal'' will be ''The Path''. 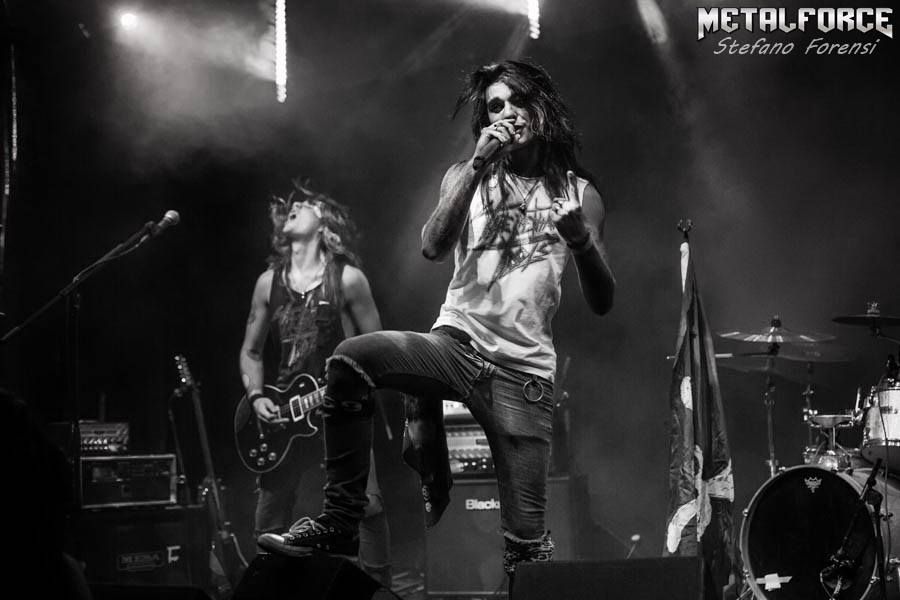